In the reporting week to April 27th, sentiment in the US Dollar continued to soften as net shorts grew for a second consecutive week with a $2.34bln increase. In recent weeks, USD selling had coincided with renewed optimism in the Euro. However, with Euro positioning relatively unchanged the latest move had largely stemmed from Japanese Yen short covering with net shorts cut by $1.3bln. That said, as I have mentioned previously, the clearest guidance for USD/JPY direction is via US yields, which remain a key driver for the pair.

Speculators increased net longs ($351mln) in the Pound and thus remains the biggest long in the G10 on an open interest adjusted basis. This is noteworthy given upcoming UK risk events for the Pound (BoE MPR and Scottish Election) and with net longs somewhat elevated, GBP does remain at risk from negative setbacks. The GBP weekly forecast report adds more to this week’s events.

For commodity FX, net longs in the NZD and CAD were extended, most notably in the Kiwi, which is now the second-largest bull bet on an open interest adjusted basis. Meanwhile, the Aussie saw little in the way of a shift in positioning. Going forward, my view remains that CAD will continue to outperform AUD amid diverging monetary policy. Trade of the quarter (Q2), short AUD/CAD.

The Analytical Abilities of the COT Report

How to Read the CFTC Report 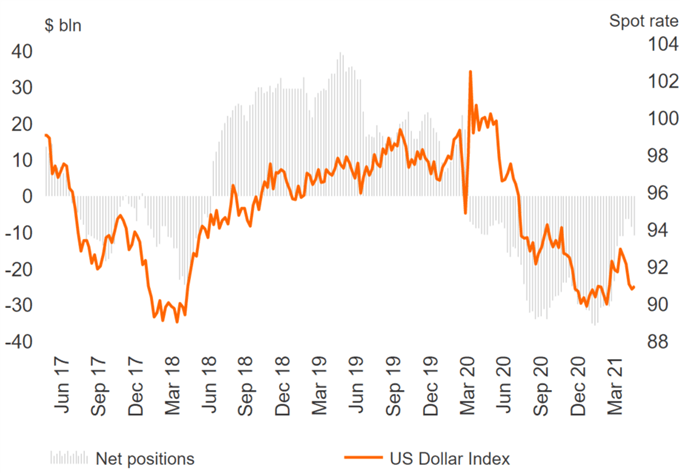 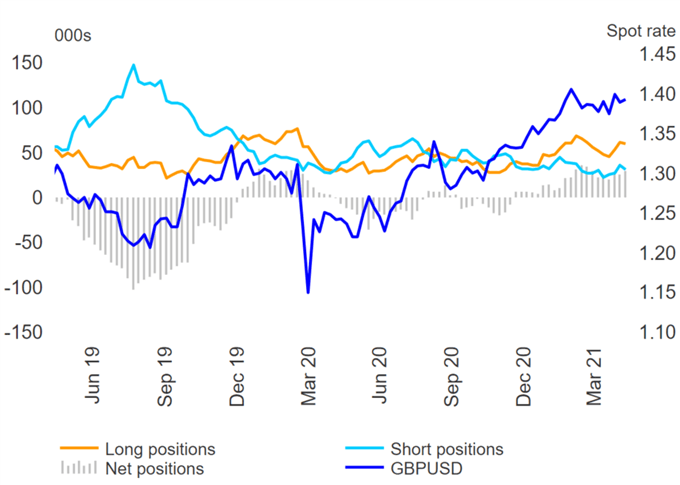 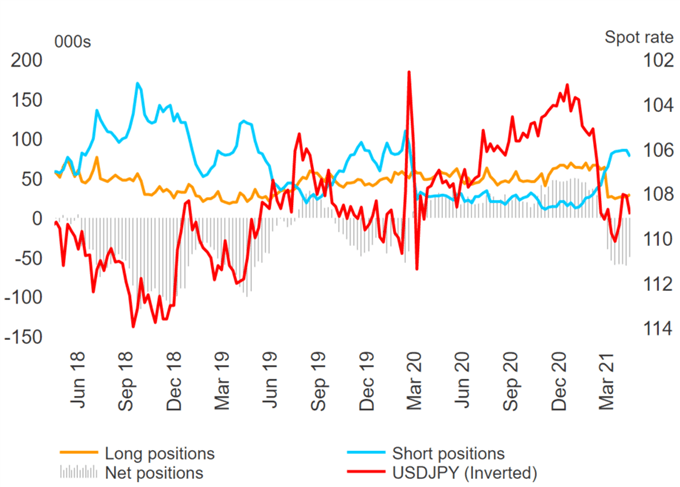