US Dollar: The US Dollar receives a modest lift following better than expected retail sales data. While concerns were raised from Target’s soft earnings report, today’s data continue to underscore the strength of the US consumer.

Platinum: Having broken above $1000 for the first time in 2-years, the outlook is looking increasing bullish for the precious metal, particularly in absence of notable drawdowns across equity markets. A key technical break above trendline resistance from its 2008 record high ($2290) gave platinum an added push throughout yesterday’s session. That said, platinum has gained over 15% since South Africa’s Eskom announced its largest ever electricity blackout on December 9th. As a reminder, roughly 75% of platinum production comes from South Africa. Elsewhere, speculators have continued to buy the precious metal as they hold a record net long. 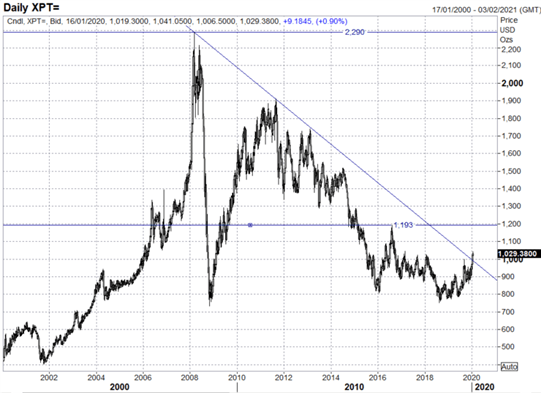 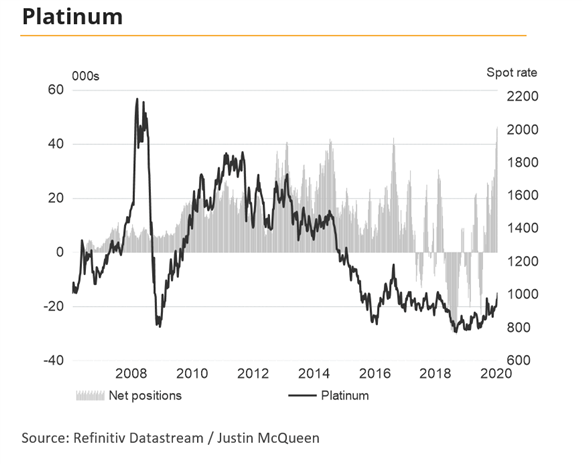 AUD: The currency has managed to consolidate above its 200DMA (0.6864) as risk sentiment remains positive with equity markets going from strength to strength. However, with sizeable options situated at 0.6930-35, alongside better than expected US retail sales, further AUD/USD may be limited. Key levels to watch. Elsewhere, NZDis the moderate outperformer following strong housing sales, highlighting that the RBNZ’s 75bps worth of easing to 1% has spurred demand within the housing market.


of clients are net long.


of clients are net short. 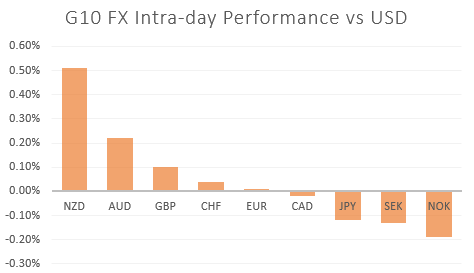 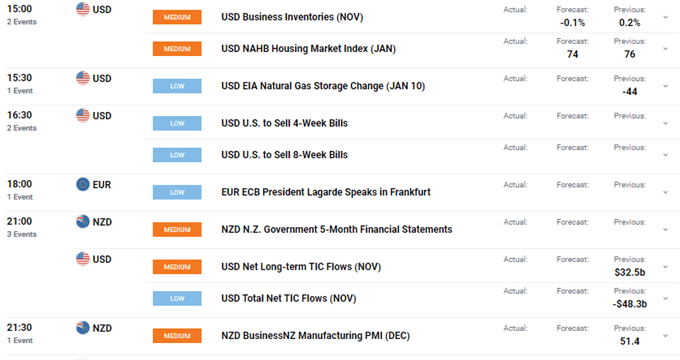